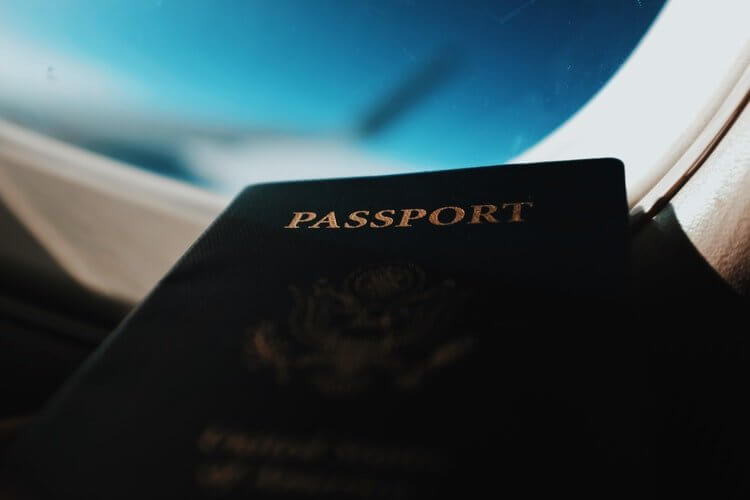 With the complicated situations and unstable circumstances in the Middle East, people started to think about traveling into another country to start a new life and to have a safer future for them and for their children. Now there are many people who are seeking to have a second passport, it’s easier for them to have it more than the visit visa especially of the restrictions that are imposed on people who are holding an Arabic passport. Eventually, people will decide to have a dual passport.

There are many countries that you can obtain a second passport from, these countries are Antigua and Barbuda, Dominica, Grenada, Saint Lucia, St. Kitts, Nevis, Malta, Cyprus, and Austria. These countries are seeking businessmen since it doesn’t provide accommodation. And it has many benefits that include speed of procedure, the strength of its passports and it gives the holder the right to travel in a visa-free country.

The most important countries and their features:

Antigua and Barbuda: located between the north the Atlantic Ocean, one of the Caribbean islands that facilitates the process of taking a second citizenship through Citizenship by investment programs that provide a second passport offering a visa-free travel to more than 150 countries including the United Kingdom and for the countries of Schengen visa In which Antigua and Barbuda signed an agreement in 2009 waiver agreement with EU that allow Antigua and Barbuda citizens to visit the Schengen countries without visa for period of 3 months within any six months period, no requirements regarding interview, education, or managerial experience, No need to reside from Antigua and Barbuda in order to get the citizenship, tax Free Status on foreign income, capital gains, gift, wealth and inheritance tax and finally you can obtain Antigua and Barbuda passport within 4 months.

Dominica: is an independent Commonwealth island located between the French island of Guadeloupe and the north of Mari. Dominica facilitates the process of taking citizenship through Dominica citizenship by investment options; the holder of Dominica’s passport will be enjoying a visa-free travel to more than 137 countries and territories including Europe, Hong Kong, Switzerland, and Singapore, Dominica has signed a waiver agreement with EU so Dominica citizens can visit Schengen countries without a visa; there are also many benefits such as there is no requirement available regarding the interview, Managerial experience or education, there is also no tax free status on  foreign income, gifts, wealth and more, you can also obtain Dominica’s passport within 3 months .

Grenada: is an independent Commonwealth island located in the West Indies of the Caribbean near the southern Grenadines, it facilities the process of having a second citizenship, the holders of Grenada passport will be enjoying a visa-free travel to 170 countries including China and Russia, Grenada has signed an agreement with EU in order to let Granada Citizens travel for free with no visa to the Schengen countries, there are many benefits regarding having Grenada’s Citizenship such as there are no requirements regarding the applicant interview, education or managerial background, no income tax for foreigners, you can have Granada passport within 3 months.

Saint Lucia: Located in the south of Dominica and northern Barbados, facilitate the process of having a second passport or a second citizenship through citizenship by investment programs that provide second passports for investors, the holder of Saint Lucia passport can enjoy a visa-free travel to 120 countries that include Schengen countries, European Union, China and Russia, there is a waiver agreement between Saint Kitts and EU that allow Saint Kitts and Nevis citizenship holders to visit Schengen countries without a visa; no need to reside from Saint Kitts and Nevis in order to get the citizenship, There are no requirements regarding the interview, education and managerial experience, there are tax free status on foreign income, gifts, capital gains and wealth and finally you can obtain Saint Kitts and Nevis Passport within 3 months.

Malta: Located in southern Europe, the process of obtaining a passport takes 12 months and the passport holder is entitled to enjoy travel without a visa and go to 161 countries.

Cyprus: is an island located in the Mediterranean Sea, the third largest island. Cyprus passport holders can travel to 155 countries. Cyprus attracts many investors for easy access to its citizenship, and the process of obtaining its passport takes from 3 to 6 months.