How to Get a UK Passport 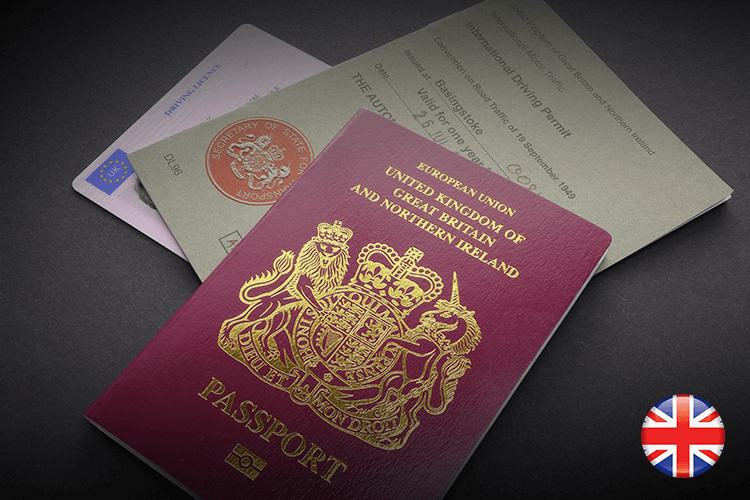 The UK has long been a world leader, as the empire that the sun always shines upon is one of the globes leading countries; a country with a robust economy, a high living standard, solid education system, top-tier healthcare system, and absolute freedom, the UK is quite unique.

UK’s citizens have the enviable status as holders of one of the world’s strongest passports, as the UK passport awards its carrier with visa-free entry to 185 destinations worldwide; making it the 7th best passport in the world.

Who Can Get A UK Passport?

Simply put, anyone. To go into more detail, however, anyone who resides in the UK for 5 consecutive years, at least one of which is on an indefinite leave to remain (permanent residency), and has spent at least 9 months per year for each of the five years. Other routes are by marriage, or by birth to a UK citizen parent, but these are unique instances that we will not focus on.

So it is that simple, reside in the UK long enough, and you’ll be able to apply for citizenship and consequently a passport.

How to Immigrate to the UK?

So can one immigrate to the UK to reside? The UK offers various routes of immigration, from study visas, work visas, talent visas, business visas, and investor visas.

Those who go to study will get a Tier 4 visa, enabling them to stay the length of there study, and then granting them a 2year visa to search for a job in the UK.

Others, who get a job offer from a sponsor in the UK can apply for a Tier 2 visa, which is connected directly to their employment in the UK.

Business visas vary, from start-up and innovation visas that require an official endorsement, to the more popular representative of an overseas visa which allows senior managers to open a branch for their company in the UK and migrate to the country to operate said branch.

The Tier 1 investor visa is one of a kind, offering residency to those willing to invest two million GBP in share or loan capital within UK registered companies.

How Can I Get Indefinite Leave To Remain?

You can apply for indefinite leave to remain by residing 5 years in the UK, and spending at least 6 months per year for the consecutive 5 years. Quite simple stuff.

The UK prides itself as being one of the world’s most regulated countries. This transparency has led to a set of rules which are straight forward and quite simple, and the citizenship law is set under that umbrella.

We have worked many UK programs with a wide range of clients, and we pride ourselves on our stellar track-record, as many of our clients are now full-fledged UK citizens. If you would like to join their ranks, contact Reach Immigration to strat a new life in UK.

PrevPreviousHow To Get an American Passport
NextInteresting Facts About CyprusNext