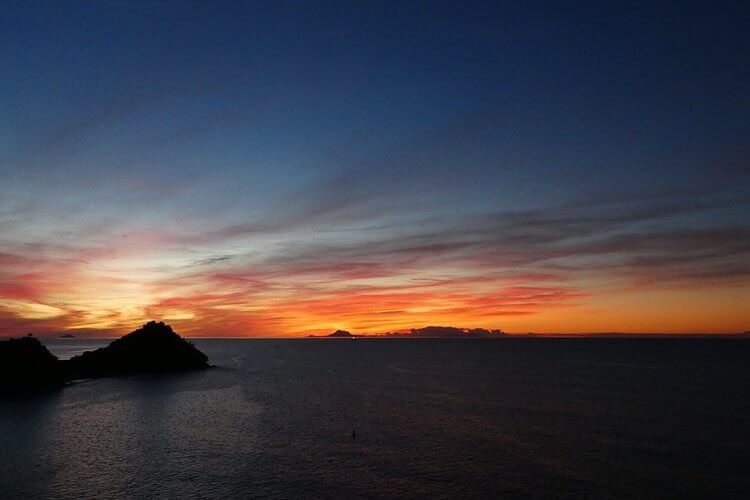 Antigua and Barbuda are part of Leeward island, it is located in the eastern Caribbean Sea, as the Capital of Antigua and Barbuda is St. John, with a population of 102,012, what distinguish Antigua has 365 beaches with a beautiful white sand as you can visit a different beach every day, what differentiates Antigua and Barbuda than the other islands is it doesn’t have mountains or rivers and has a few springs,  lake streams., they are both Tropical and drier than the most tropical islands, the rain most fall on the hot season.

The economy of Antigua and Barbuda rely on Agriculture Mainly on Fruits and Vegetables, at first they have tried to grow tobbaco but in the 17th century, sugar was more profitable, the sugar plantation system was the long lead production of Antigua, and Barbuda was never involved in it, Barbuda main focus was on Fishing and Farming. Manufacturers play a small role in the economy that is processing agriculture products and clothes, and also tourism is one of the important and major for the industry as Antigua and Barbuda focuses on hotels and restaurants employing around 75% Antigua and Barbuda’s workforce.

Antigua and Barbuda have both private and public schools and good opportunities for higher education, and about the health care sector, Antigua and Barbuda has a Traditional and general medicine and healthcare are well practiced on the island and has many hospitals and clinics in it.

Antigua was first discovered in 1493 by Christopher Columbus who named it after the church of Saint Monica de la Antigua in Spain. It was occupied by the English settlers in 1632 and remained as the British possessions. As Barbuda was colonized in 1678, it gained independence on November 1, 1981.

You can obtain Antigua and Barbuda second passport by investing in citizenship by investment programs that are established under the section 42 (2) one of them is Real Estate Investment Program, which require the investor to purchase a real estate that is approved by the government  with a value of at least USD $400,000 and the second program the economic investment program is the National Development Fund (NDF)  for funding governmental projects including private and public partnership as it requires a contribution with a minimum sum of USD $100,000 per applicant.