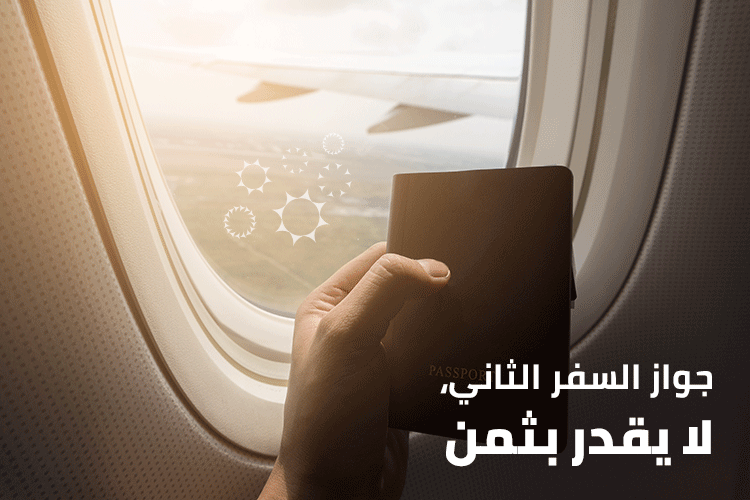 Every day the internet is swarmed with tales of individuals and their extraordinary ordeals or triumphs throughout this disastrous pandemic. One genre that catches the eye more than others is how various countries flocked to the aid of their citizens abroad; highlighting the vitality of embassies now more than ever.

With stories emerging of dual nationals possessing the, now more than ever, rare commodity of choice in deciding which country’s embassy they may call upon to rescue them from this catastrophic ordeal, one fact has become crystal clear; a resource you can use is much more valuable than that which you cannot, and that usable resource in question is no other than citizenship.

Caribbean nations such as St. Kitts & Nevis, Dominica, Antigua & Barbuda, Grenada, and St. Lucia have been leading the pack in terms of offering those in peril the much needed option of choice. Although not having an array of embassies around the globe, they have something, much better; their status as British Commonwealth Countries.

The British Commonwealth started out as overseas territories or foreign vassals to the Great British Empire. Over time however, they grew into independent states, but maintained their status as commonwealth territories, which meant they would have the perk of maintaining unconditional support from one of the world’s greatest superpowers, the United Kingdom itself.

Throughout the COVID-19 pandemic, many expats and travelers have turned to their home country’s embassies for aid. Those without an embassy of their home nation in their current location have had to deal with the fact that they must face the troubles on their own. On the other hand, those holding a commonwealth citizenship and passport can turn to their respective Caribbean nation’s embassy, or if it is not available, the UK embassy, which is much more common and available all around the globe.

The UK itself offers assistance to commonwealth citizens throughout its Foreign and Commonwealth Office (FCO). The aforementioned office offers aid throughout detailed guidance, healthcare solutions and advise, travel recommendations and verdicts, and much more for any commonwealth citizen. Hence, a holder of the commonwealth of Dominica passport for example, has not only Dominica backing them, but the entire United Kingdom as well.

The interesting matter however, are the Caribbean states themselves. Dominica, St. Kitts & Nevis, Antigua & Barbuda, St. Lucia, and Grenada have been able to maintain a low growth rate of COVID-19, and have not had to introduce economy-curbing solutions such as those of other nations worldwide. The Caribbean nations aim to keep the economic wheel rolling, and have since maintained their operations in the countries’ most important sectors. They have also eclipsed other global nations with their ability to digitalize their immigration and citizenship processes. With their Citizenship by Investment schemes being one of the major sources of income, the Caribbean states have, with complete ingenuity, shifted to a complete online process. They did not stop there however, as they understand the difficulties many individuals around the globe may face when trying to produce the required documentation for citizenship, thus they have created a stopgap process to ease the procedure and work with the minimum requirements yet maintaining their strong vetting procedure.

Through keeping the Citizenship by Investment programs up and running, the Caribbean states can keep on funding their most important projects. For a comprehensive example, Antigua and Barbuda offers two routes to investment, the first being a contribution in the governmental Fund, which aims to diversify the country’s economic foundations. The second option is investing in real estate, most desirably in five star resorts that the country’s lavish tourism industry relies on heavily. With keeping both sectors well funded, and keeping the economic wheel rolling, the country can be one of very few other countries that may come out of the COVID-19 crisis with an economic gain.

With the backing of the United Kingdom in times of crisis, and an economy that has not stopped, and governments willing to innovate in order to come out of this cataclysmic ordeal with more gains than losses; a Caribbean passport has never proved so invaluable.

PrevPreviousA thank you message from His Excellency H.E. Ambassador Emmanuel Nanthan – Head of Citizenship by Investment Unit to Reach Immigration
NextEasiest countries to get European residencyNext