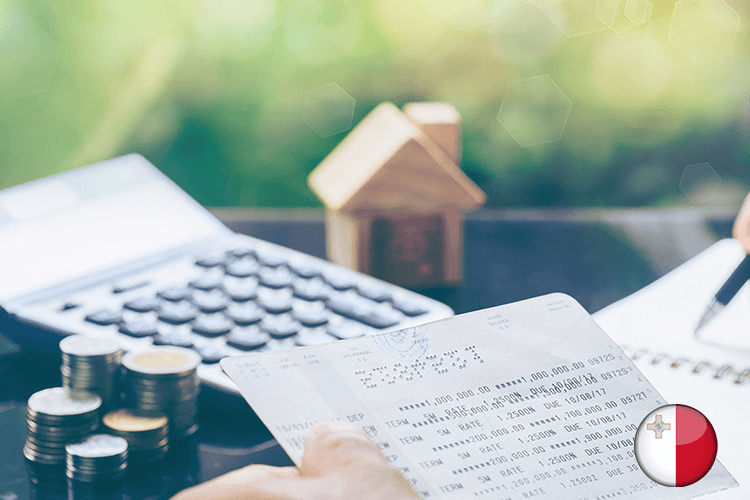 Malta’s accession to the European Union in 2004, as well as joining the Eurozone in 2008, have made the country an ideal commercial center for foreign investments. The Maltese government has been heavily promoting the foreign investment for years now, and the results are evident and clear within the business world as Malta has established itself as one of the top destinations for investors around the world.

The strong economy of the country, the huge drop in unemployment levels, and the diverse economy can be accredited to the government’s efforts in establishing a clear-cut attractive tax regime for local and worldwide investors.

One of the major competitive taxation incentives in Malta is the”full imputation tax system” for Maltese companies’ shareholders, Dividends distributed to shareholders basically will not be subject to personal tax since the corporation has already paid the due taxes on their generated profits, in turn, this prevents double taxation on these dividends which generally incur in the classical taxation system. the full imputation system is currently implemented only in Malta, Australia and New Zealand.

One of the other reasons why Malta has one of Europe’s most comprehensive attractive tax regimes for foreign investors is the participation exemption for Maltese companies acting as a holding company for EU and Non-EU resident companies, any dividends received by Maltese holding companies from a EU-resident company will not be taxed and is fully exempted in Malta. where if the company was a non-EU resident the holding company will be taxed at a rate not less than 5%; this rate was reduced from 10% in 2018 by the Budget Implementation Act (Provided that anti-abuse provisions are met).

Other taxation provisions that are considered huge advantages when investors and business owners are considering Malta for the future of their businesses include the double taxation treaties network that Malta enjoys; which minimizes the amounts taxed worldwide, as the country has around 70 taxation treaties in force around the world as of 2019, Malta also does not charge capital gains tax on the sales of shares in Maltese companies, and does not impose any withholding taxes on the distribution of dividends to shareholders or parent companies.

It is also important to note that the Maltese regulations and legislations are becoming more efficiently creative in offering investment tax incentive schemes that are especially directed towards certain industries that add economic value to the country, such as companies operating in manufacturing, export, industrial, Refurbishment of Hotels and Restaurants (Tourism) and Energy efficiency projects.

Furthermore, other tax credits schemes have been introduced to encourage Small and Medium Enterprises, Family businesses, and female-owned undertakings.

Malta’s tax regime is becoming the golden standard for countries around the world, and it is benefiting the country’s inbound investment sectors in an evident fashion that enables the economy to develop rapidly, this has resulted in the Maltese residency and citizenship being one of the most attractive future directions for investors around the globe, which has encouraged Malta in 2014 to introduce the Individual Investor Program that enables foreign high net worth individuals to apply for the Maltese citizenship in return of making contribution to the National Development fund, leasing or acquiring property, as well as acquiring stocks.

We at Reach Immigration started to offer this program since its inception, and we did successfully guide our clients towards acquiring the Maltese citizenship to enhance and enrich the future of their families and loved ones.